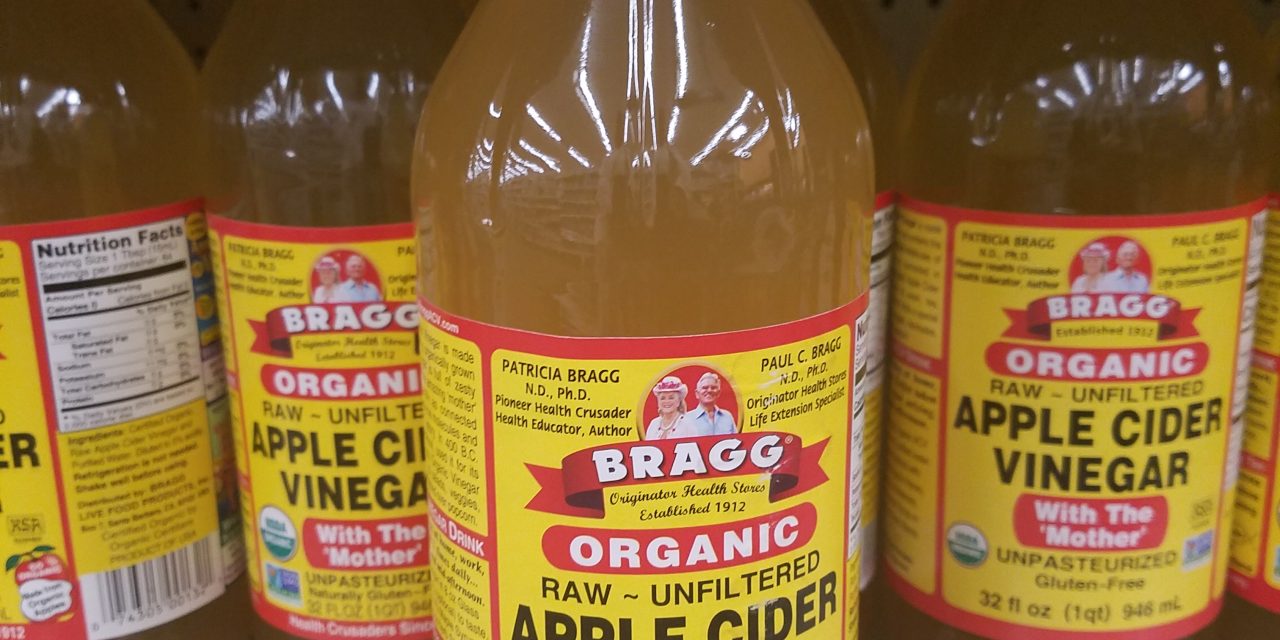 There are many ways to live a healthier lifestyle. The inspiration for this month’s health tip came from several staff members talking about how friends were asking for a natural remedy to use for several health concerns.

Some of their health concerns were:

Our staffers suggested to their friends to drink apple cider vinegar since most of them use it daily to say healthy.

Apple cider vinegar has been used for centuries as a way to treat various health complaints. And there are scientific studies that show it aids in weight loss.

This natural liquid is an old school remedy that many of our great, great, great grandparents used to keep healthy. In America back in the 1940s and earlier, many poor people didn’t have access to hospitals, nor could they afford to pay for medical treatments. In rural towns, the farmers needed to be strong and healthy to tend to crops. They used apple cider vinegar as a daily invigorator. Even the country doctor who visited homes prescribed apple cider vinegar for patients.

Some of the ailments that “old folks” used apple cider vinegar for were heart trouble, acne, and female complaints, including menopause.  The “young folks” of today use it to control bad cholesterol, detox the body, lose weight, suppress the appetite, and as a healthier alternative to energy drinks.

1 glass of warm distilled water (the water doesn’t have to be super, just slightly boil for 20 seconds.) You also can use regular spring water.

Take two to three times a day or less. Start with one glass a day to see how your body reacts.

Bragg makes the brand that the Shanti Staff recommends. You can find this at your local grocery store. Bragg also has an excellent book filled with apple cider vinegar recipes for various health issues. We keep this book at the office.

**Disclaimer** None of the information given is to replace seeing a medical doctor. The Shanti Sun staff are not medical doctors nor are they replacing the advice given to you by physicians. 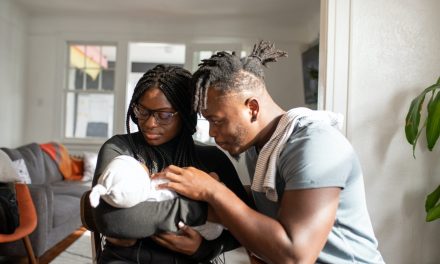 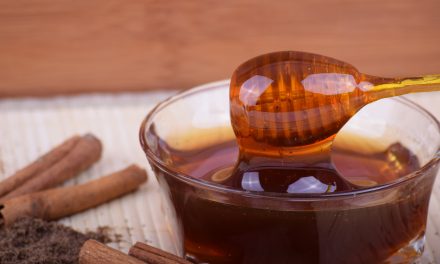 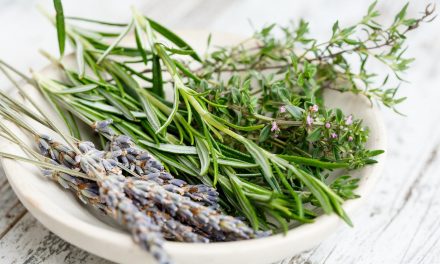