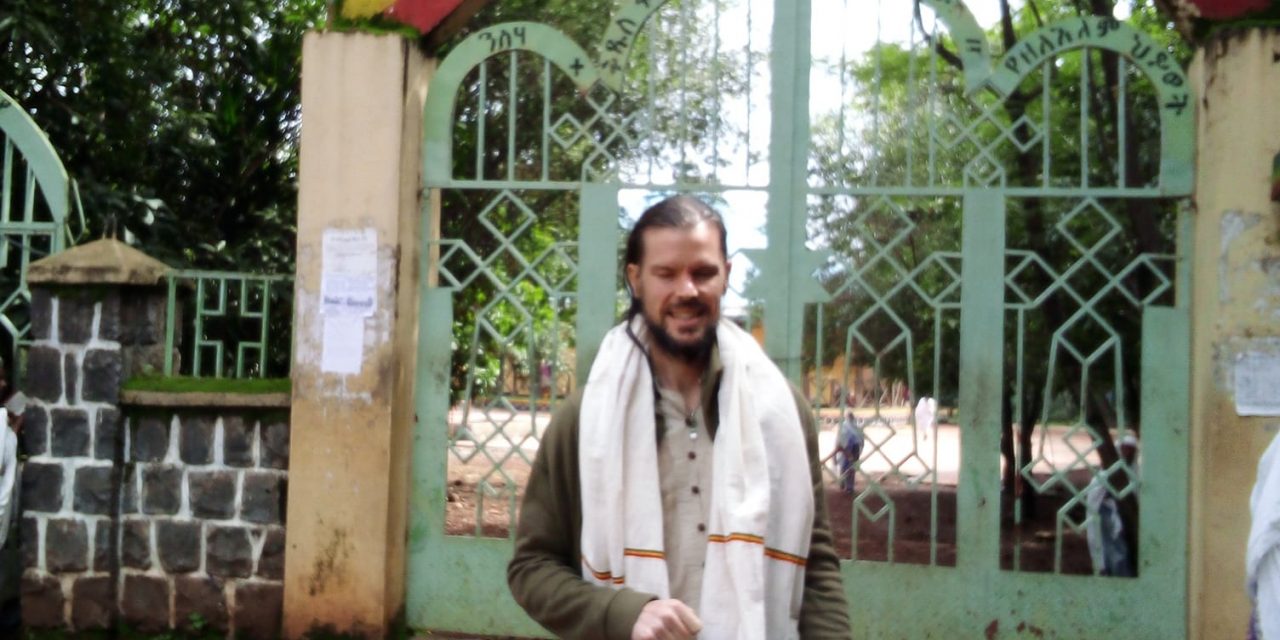 Andy Toepel is an American who traveled to Ethiopia for a month in July and August 2021 to perform Agnihotra and other healing Homa fires. He did this to heal nature and the Ethiopian people dealing with Sudan and Egypt opposing the hydroelectric Grand Ethiopian Renaissance Dam (GERD). The GERD conflict centers on Lake Tana, located in Ethiopia, the source of 85% of the collective Nile River. Global media sources have reported that Ethiopian officials are trying to bring electricity to millions of citizens. Sudan and Egypt say that the GERD disrupts water supplies in their respective countries.

Agnihotra is a Vedic Homa fire practice done at sunrise and sunset by lighting a fire in a copper pyramid containing dried cow dung, brown rice, and ghee. This process heals the planet by purifying the air, water, soil. And in turn, heals humans.

Toepel says, “Currently, Egyptian and Sudanese troops are lined up at the Ethiopian border in reaction to the almost-finished Grand Ethiopian Renaissance Dam (GERD). In the event of a drought or conflict, these militaries are preparing to use force to regain access to the Blue Nile waters, so ecosystem health in this area is literally a matter of war or peace.”

During these challenging times of climate change, natural resources like water are shrinking worldwide. Humans are destroying nature, and people are at odds with sharing the essentials of life. Toepel toured Ethiopia and performed Agnihotra, based on his love and respect for Ethiopia, bringing peace for all those who depend on the Nile River for water.

Toepel is 39 years old and lives in Fairfield, Iowa. He works as a massage therapist, but his passion is spreading the message of Agnihotra in his community. He often posts pictures on social media of Agnihotra fires, pigs, cows, and his adorable cat named Chaitanya. Toepel always has a big smile on his slender face and radiates love. Anyone who meets him immediately knows he loves nature and is keen on healing the world.

Toepel learned about Agnihotra in 2015 from some Amma devotees who performed Agnihotra and made it rain during the California droughts. Since then, he’s been doing Agnihotra and other Homa fires regularly. During his daily hike, he scatters Homa ashes in a stream that flows into the Mississippi and then to the Gulf of Mexico. Toepel says,

“Homa ashes in waterways, particularly streams and rivers, seem to produce the most full-circle benefits for local ecosystems and even any and all ecosystems connected to that river.”

Toepel visited Ethiopia from July 20, 2021, to August 24, 2021, when travel opened to tourists and visited Addis Ababa and Bahir Dar. At that time, he was one of the only western visitors they’d had in the area since Covid and the civil war. He respects Ethiopians and says, “It feels helpful to put the frequencies of Homa Therapy in the air and waterways of the surrounding and connected regions in hopes of purifying and empowering the nature there.”

Toepel performed Agnihotra and other Homa fires at the Abay Minch Lodge, approximately one kilometer from Lake Tana and one kilometer from the Blue Nile River. A tributary in the back of the lodge leads directly into the river. “I set up the resonance point at the lodge for sunrises and sunsets, performed Tryambakam and Vyaruti Homas daily at the lodge and a few times on the lakeshore and river a few times and placed the ash from the ceremonies in the waters daily.”

Animals are sensitive and drawn to the powerful energy of Homa fires. A Mantled Guereza Monkey showed up regularly when Toepel did the fire. The lodge staff said that this monkey only showed up for things like priests doing ceremonies. The monkey first showed up right after Toepel had finished the Tryambakam Homa on his second day at the lodge and about 9 or 10 times after that.

Spending time in the various communities and becoming friends with the Ethiopians, he saw firsthand the trash and air pollution issues. Addis Ababa has some of the worst air pollution levels in the world. The atmosphere pollution there exceeds the World Health Organization’s (WHO) recommendations. The pollution concerns Toepel, who says, “50% of Ethiopians don’t have electricity, so many of them are very connected with the daily cycles of sunrise, sunset, and seasons. Many are subsistence farmers, growing just enough for their family, year to year.”

Toepel plans to come to Ethiopia again and host a health and Homa workshop so the people can learn how to perform Agnihotra and heal the pollution problem. 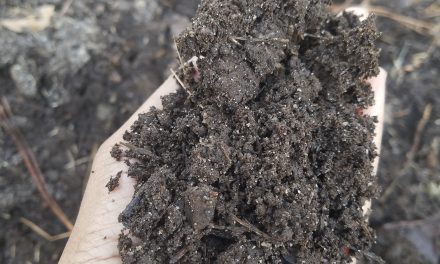 Knowledge of the Soil 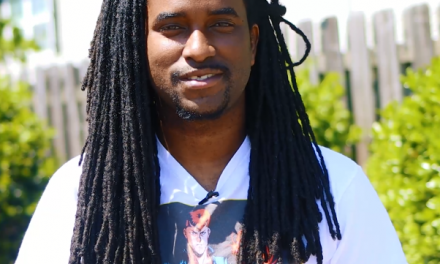 Healing Nature and Improving Yourself 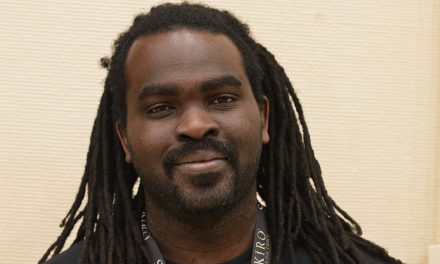 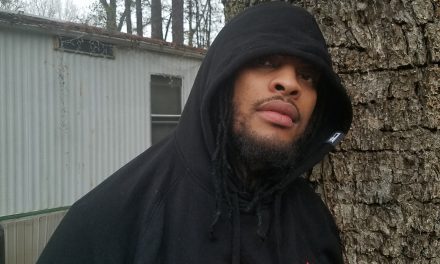