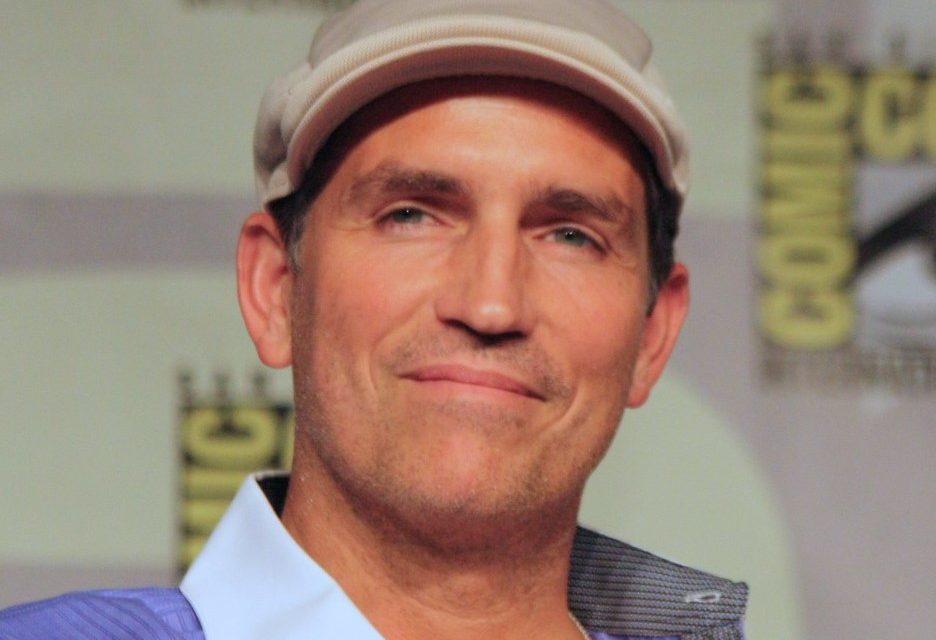 There have been several versions of the movie, The Count of Monte Cristo, but the 2002 version starring Jim Caviezel is my favorite. Caviezel is a veteran Hollywood actor who plays strong characters with substance. He says that as a practicing Christian, he won’t do roles with graphic sex scenes. He famously starred as Jesus in The Passion of Christ.

The Count of Monte Cristo movie has themes of forgiveness and transformation in times of great hardship. Caviezel plays Edmond Dantes, a good man set up by his supposed best friend to look like a traitor and sent to a harsh prison on a remote island. He lost everything: his fiancée, his position as a new captain of a ship, his family. Dantes is bitter and angry. At the prison, he meets a priest that had been imprisoned there for a long time. The priest teaches him how to read, write, history, philosophy, economics, and use a sword. But most importantly, he teaches him about forgiveness.

The prison isn’t the physical place that Edmond is located. The prison is his mind, his anger, his way of thinking. The priest was in jail, but he was free since he had the right thinking.

The priest gives him a map of a secret treasure that Dantes finds after he escapes. He creates a fake persona of a wealthy nobleman, The Count of Monte Cristo, so he can take revenge on those who wronged him. The money and treasure don’t make him happy. This revenge includes his former fiancée, who is now married to his best friend.

There’s a twist that happens towards the end of the movie that makes Dantes realize that the priest was correct—that forgiveness is the only way to live fully and according to God’s plan. This movie is an excellent example of what we have to go through to get to a state of love and happiness.

The Count of Monte Cristo has excellent acting by all of the actors. The film has both adventure and romance. The film moves at a good pace and features a magnificent wardrobe worn by the Count. I especially like the grandiose party the Count throws. I also liked Dantes’ sidekick Jacopo played by Luis Guzman. He’s a thief who Dantes met when he escaped from prison.

This movie is excellent on so many levels. There are truths and life lessons depicted that are memorable teaching moments. 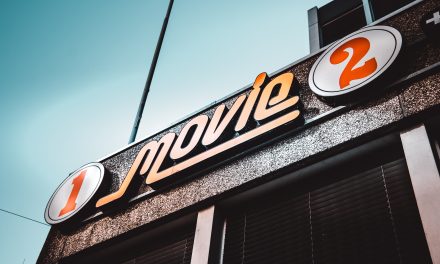