Wisdom of the Forest as Told by a Forester 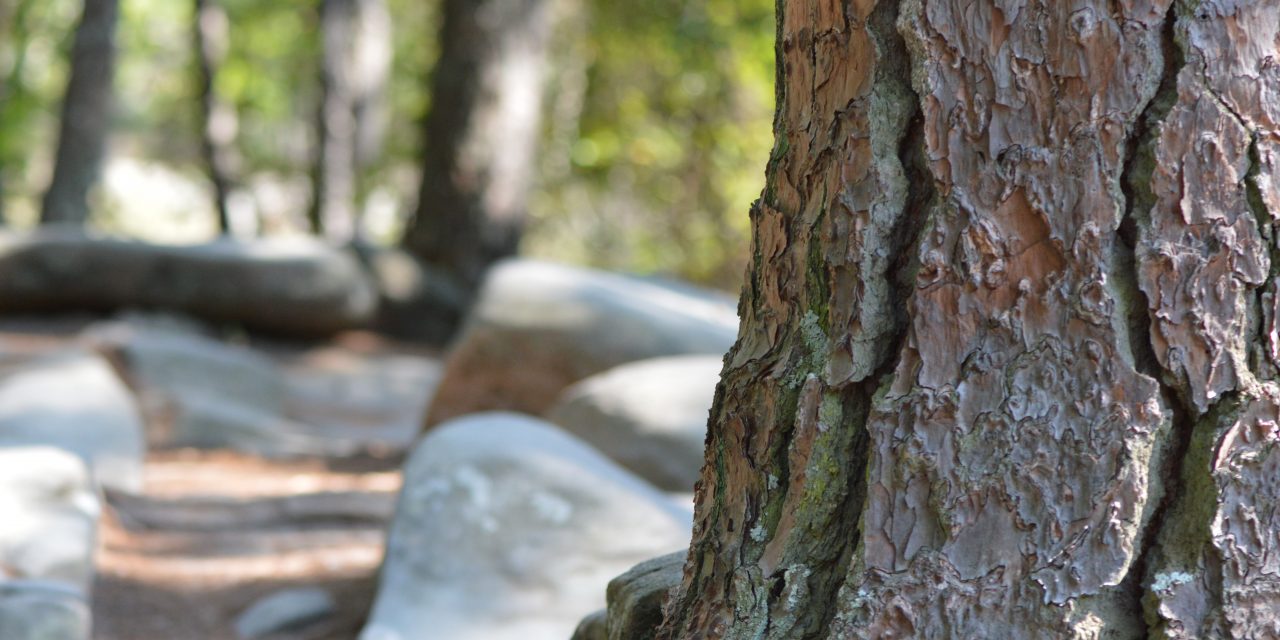 Wisdom of the Forest as Told by a Forester

On a typical day, Myles V. Polk walks into his office, The Tuskegee National Forest, which he says is the best office to have. It’s also the best place to observe the effects of pollution. There’s a twinkle in his eyes as he walks through the forest eyeing, tall, Longleaf Pine Trees. The Longleaf Pine Trees are majestic. Polk is a United States Forester that works to restore the trees which, are a threatened species.  The wind blows gently through the trees as he talks about his work, his love of nature, and the wisdom of the forest.

Polk has been a United States Forester for nine years. He moved back to his native, Tuskegee, Alabama two years ago to work as a Forestry Technician for Tuskegee National Park. His job is timber management and silviculture— the art and science of growing and cultivating trees, for a desired purpose.  He says the tree is a threatened species due to the European usage for the building of ships in the 1700s. The Longleaf Pine is a conifer. The North Carolina Government and Heritage Library website has a lot of information about the species and states, “An evergreen conifer is a tree that stays green year-round and makes cones that hold its seeds. The tree is also native to the southeastern United States.”

The 28-year-old looks as strong as one of the trees he’s pointing out to me. When asked about the most crucial pollution and climate change issues he says,

“Trees help fight climate change because they store carbon—soil stores carbon too. We need to plant trees and grow our food to combat deforestation. Machines that are used in deforestation are adding to the carbon dioxide problem. Carbon is stored by trees, and trees can’t work faster than a machine.  It takes 25 years for a tree to mature. An old-growth tree is 80 years old or older for most trees. We need mature trees for their extensive mycelium network, which keeps the ecology of the forest intact. It continually gives to the forest and is what we need to keep the environment healthy.”

Myles turns to the left then to the right, looking at the forest surrounding him. He spreads his arms wide and says,

“We need to put back into the land what we take out. We have to be good stewards of the land for us to survive. I feel like I’m helping, so that future generations will be able to enjoy the same outdoors I have and learn to respect the land.”

At work, Polk pays close attention to what happens to the trees. His work includes dealing with companies that want to buy timber. It’s essential to control the number of trees cut down to keep the forest’s ecological system intact. He plants trees to help keep the balance and also does prescribed burns to mimic natural wildfires.

Polk walks down a path, takes a deep breath, and smiles. He says the wisdom of the forest has made him a better human being and deepened his spirit.

“I feel open and receptive. I feel connected to God and nature. Outside I’m larger than my body, connected to the whole world, especially the plants and animals I’m working with.”

Polk got started in Forestry in high school when his teachers encouraged him to apply for The Minority Workforce Strategic Initiative Scholarship to learn natural resource management. The program took place at Piney Woods Boarding School in Piney Woods, Mississippi, and was based on Tuskegee University’s curriculum. Getting the scholarship was life-changing, and he remembers those early classes.  “The feel of being outdoors was something I liked before I knew I even had a passion for the work I do now.  In the program, I learned how to properly care for farm animals—pigs, goats, cows, and chickens. I learned about birthing calves. I cut down trees and maintained grounds.”

One particular experience stands out for him. He revitalized some dying plants and helped them to thrive by setting up a garden. The plants influenced him into being a devoted student of the outdoors.

He admits to the classroom not being his thing.  Polk chuckles.

“I wasn’t attentive in the classroom, but I paid attention to nature. Nature was my classroom. Nature became my favorite class. “

Polk went on to get a degree in plant soil science with a focus on forest management, from Tuskegee University and studied forestry training at the University of Florida.

He also is proud of being the Head of the Education Program for the Tuskegee Forestry Service, where he teaches two youth programs focused on ecology. For Safety Day, he teaches about forest safety and plant life. For The Water Festival, he teaches the phases of the water life cycle. The elementary and high school students learn a lot at these events. He says, “Kids are the best educators, and we encourage them to tell their parents about what they learned.” Guiding young people to learn the wisdom of the forest is something he plans on doing for a long time, to continue to help fight pollution and climate change. 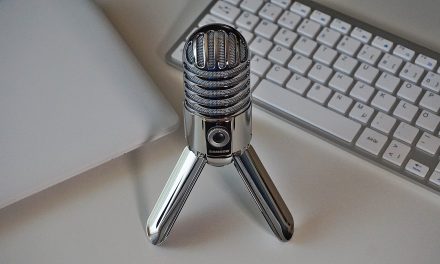 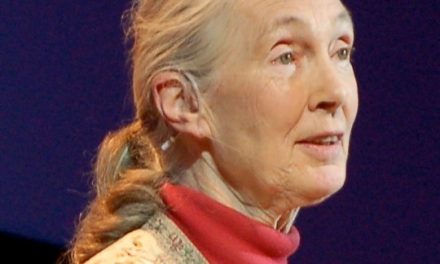 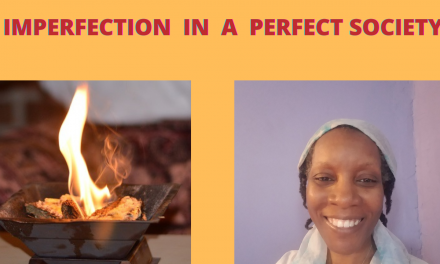 Imperfection in a Perfect Society